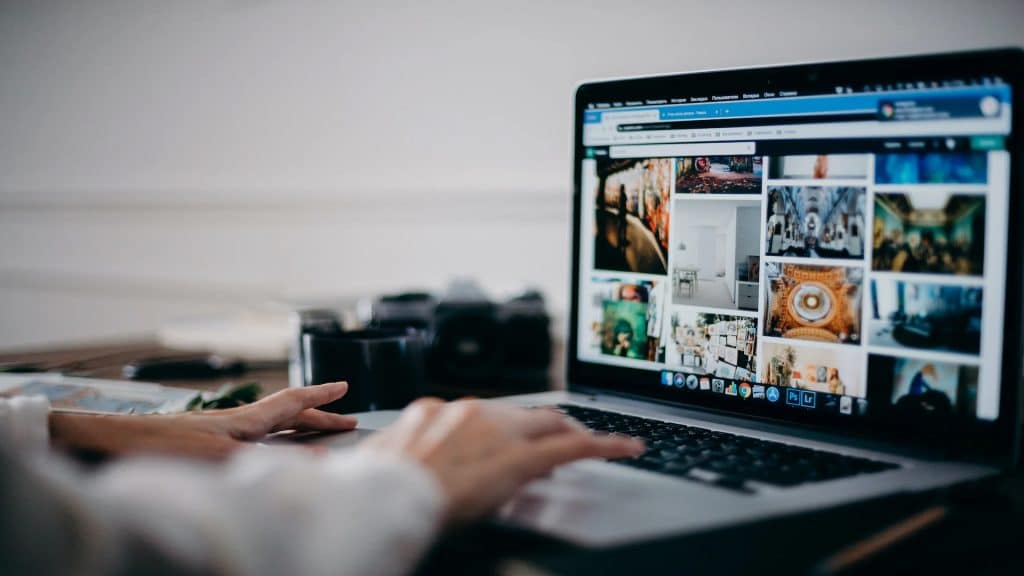 I can still remember that day I made a really silly email just so I can create an account on Friendster. All my friends and classmates were doing it back then and so I thought I also had to jump on the wagon. We didn’t have an Internet connection at home so I had to go to a shop where I could rent a computer for an hour or so.

Then Facebook came and I remember people fussing over it. I came late into the party but I finally made an account. Then there was Twitter and Instagram that I fully got into when I was in university. And from the petitions of edit buttons on Twitter and landscape photos on Instagram to fleets and stories, I have seen the evolution of these social media platforms.

Recently, aside from the new and trendy social media platforms like Tik Tok, there have also been a lot of changes. You  might have noticed the algorithms changing up the flow of your feed. More importantly, these constant changes have also presented a challenge for brands and anyone who uses social media as an avenue for their business.

Since there’s a lot to keep up with, we compiled a list of the social media trends that you should watch out for this year. Hopefully this can help you adapt and grow alongside these trends.

This app has been a definite quarantine favorite. And even if you don’t have Tik Tok installed on your phone, content here is shareable to other social media platforms as well. The app owned by the Chinese company ByteDance was first launched in 2016 but it was only in 2019 that Tik Tok amassed following.

Since that year, there has been a 210% increase on global time spent on the app. And in over four years, the app has been downloaded 2 billion times with nearly half (44%) accounted for in just 2019. There are 1 billion videos watched daily here and its most viewed Tik Tok care of Zach King has now over 2.2 billion views.

The largest percentage of users in terms of age is around 10 to 19 years old. They account for 32% of users while 29% are between 20 to 29 years of age. This app has a largely young demographic but even old men and women also use this. And it seems like Tik Tok has really established itself in the social media community as a source of viral videos and a platform for many rising music artists and content creators.

Today, over 500 million users engage and interact with Instagram stories on a daily basis. And with the feature of sharing Instagram posts as well as music from Spotify with a 24-hour expiry, it quickly became a favorite feature among users. Although it was met with a side eye because it reminded many of Snapchat.

Now, around 51% of brands are using stories to increase awareness about their brands and products. One important thing to note here is that video formats of content outperform photo content. In a Social Insider study, it was revealed that photos in stories have a 5.65% higher tap rate than videos. That is, people click on to the next story without really viewing it.

This feature will definitely remain to be one of the top social media trends this year especially because it’s also incorporating augmented reality (AR) features as well which help improve engagement among users and viewers.

Influencers have created a community on social media platforms primarily dominating Instagram and YouTube. And in a recent survey by Influencer Marketing Hub, Tik Tok is also showing a promising platform for content marketing with 45% of brands indicating that they will promote content through the platform.

In recent times, many individuals have really grown a platform like Charli D’Amelio who is now the most-followed artist on Tik Tok. But interestingly, brands invest more on micro-influencers instead of mega-influencers. Micro-influencers generally have a larger average engagement rate across social media.

That is probably because they have a loyal following base wherein they have created a small community built on some level of trust as well. To target these specific audiences, the majority of brands plan to dedicate a budget for influencer marketing this year.

Even with the increasing popularity of social media in recent years, many still advocate the use of websites and SEO in businesses. But with the quick shifts in trends, social commerce has been increasingly more popular than ever.

Surveys have indicated that many consumers now are using social media as a search engine to not only search for products but also browse for reviews. In recent statistics, 87% of consumers said that social media has helped them make decisions on their purchase.

And with Facebook and Instagram strengthening support to let people shop and check out without ever leaving the app, 55% of consumers have bought products through social media. This generates quite a revenue that is why 3 out of 10 businesses have already implemented a social commerce plan according to HootSuite. And this number will likely increase this year.

Purpose, Inclusivity, and Authenticity and Transparency

Nowadays, consumers are no longer just buying products through recommendations of quality. They have now become more aware and intentional about which brands they support. And that is qualified through the purpose, inclusivity, and authenticity, and transparency of a brand.

The pandemic has exposed the realities of the society often cloaked with the fast-paced environment. And with that causes like helping out the less fortunate and the more vulnerable members of the community became more emphasized.

And individuals have become more supportive of these causes and also expect brands to also be included in the conversation. In a Twitter survey, 77% of the respondents say that they feel more positively about brands who support societal causes during the pandemic.

The Millennials and Gen-Z who now occupy the larger demographic percentage of consumers are more socially aware than previous generations. And this time, being silent and passive about issues like racism and body shaming can cost you a lot. In an Accenture study, 29% of shoppers said that they would switch to brands who embrace inclusivity and diversity.

But bear in mind that these consumers are also becoming more aware of performative activism which is more of a marketing ploy rather than a passionate contribution to the cause.

With the increasing awareness on social issues, it has also opened a conversation about growth and changes. In that aspect, consumers are more likely to support a brand that commits to a true sense of growth. That is, acknowledging and owning up mistakes. They are also more into brands who allow an environment where they can freely give out negative feedback. Additionally, brands openly addressing these concerns or problems also increase support towards the brand.

Social media platforms have become increasingly powerful in terms of content marketing and advertising. Keeping yourself updated with the latest social media trends would definitely help your brand grow, improve, and be known.