How to Write a Novel Outline 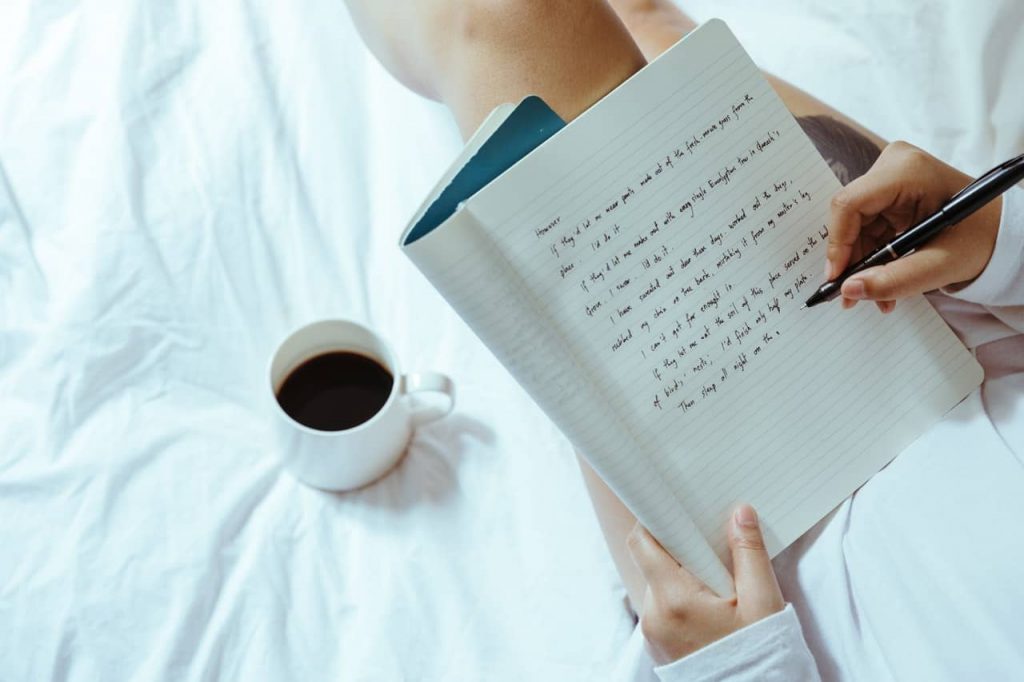 There’s always has been a fiery debate on outlines. It’s either a writer’s best friend or his greatest enemy. There’s no in-between. For some, it’s a timesaver and a saving grace for when they are not sure how to go on about their storyline while others hate it to the core, thinking it constraints their creativity. And if you were one who’d like to try making one, we’ve rounded a few tips on how to write a novel outline.

Truthfully, it all boils down to preference and whatever works for the writer. But to make it clear, an outline is not that bad. When approached properly, the structure could be a saving grace and will help the story unlock greater creativity and potential, be it a fictional or non-fictional story!

What is an Outline?

In simpler words, it’s the skeleton of your story. And it’s totally up to you how you want to do it.

It could be a digitally-written document, handwritten on a piece of paper, on index cards you can post on your corkboard near your writing area, or on whiteboards where you can easily add and delete. Usually, with outlines, an event is written in short and simple sentences.

An outline consists of important information about your book or story. It tells of the plot, characters, scenes (significant or minor scenes), settings, and dialogues.

How to Write A Novel Outline

If you want to give writing an outline a try, here are basic steps that’ll help you!

Premise refers to the basic idea of your novel. An example of this would be “A young boy goes on an adventure to the other side of the world to find his father.” That’s a premise but it is too vague to work with.

To make a solid story guide, you can answer the following questions:

These are only some of the questions you can answer to start crafting your premise. There’s a lot more so make sure to have those listed down to make a solid guide.

The setting refers to the time and place of the novel and is just as important as the characters. You need to determine these important details so your readers will know when and where things are happening.

You can decide on numerous settings, depending on the flow and what kind of novel you are going to write. If you are writing a story with an adventurous storyline, expect to plan multiple settings. To do this, you need to research, especially if your story is set in the real world. You need to look for photos, descriptions, and information on the location.

Picture the setting you have in mind and write down the details, from how it looks like, what are the elements around it, and even possible scents and feelings.

One of the most enjoyable things in writing a novel is creating a character and writing their profiles. While creating your characters, think about what to say about them, including information relevant to the story, such as their past, what kind of journey will they have, what role will they have in the story, and their possible ending.

As mentioned above, if the character’s backstory is relevant to the story, you need to develop those as well. What are their pasts? What situation or factors shaped their personality and led them to where they are in the novel? It might sound a bit crazy but to squeeze out the fullness of characters, imagining talking to them and asking them questions about themselves.

The main event of outline writing has to be constructing your plot. Jot down everything, and by everything, we mean everything. From the very start of the story until the end. Jot down significant details such as the setting of the scenes and who are the characters involved. If you already have an outcome in mind, include those too, as well dialogues.

Flesh it out as much as you can. It doesn’t matter if it’s a bit questionable or confusing since you can always clean them up when reviewing or writing them later on.

PrevPreviousBooks For Writers: 10 Books To Read About Writing
NextFiction Writing Tips: 13 Advice on How to Write Fiction BetterNext