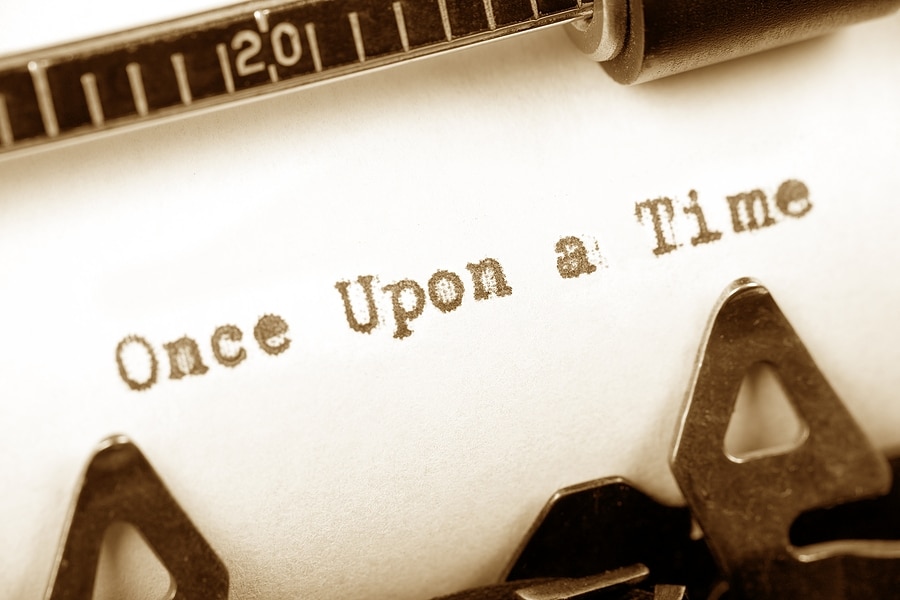 Writing fiction seems like a very easy thing to do. It’s not. It’s a long journey filled with drawbacks and neverending learning curves. At the same time, it’s also an enjoyable and fulfilling moment to see your characters come to life.

While it’s true that fiction often gets a free pass on strict writing rules – it’s a made-up world, after all – there are still common mistakes that writers should avoid when trying to write one.

Listed below are the most common fiction writing mistakes that writers should avoid.

This is one of the biggest mistakes that every writer should avoid. Your characters could have the most unique personality and you could make up the most magical world out of your words, but all that pales in relevance when your story lacks conflict.

The importance of conflict is that it gives the story purpose and is what keeps your story moving forward.

It could be an event that will shake the life of your protagonist, a nemesis that has come to wreak havoc, or an internal issue that the main character is facing, it could be anything but it has to be life-changing. Your conflict should give your characters something to work on.

You could have smaller conflicts other than the main problem, what’s important is these keep your story interesting and will have your readers tiptoeing in excitement.

Aside from the story, what readers usually stay for are the characters. As a writer, it is your responsibility to flesh out your characters as much as possible. Get your readers attached and invested that they feel happy when your protagonists have achieved their goals, get them to cry because of an unfortunate situation, get their heart pumping upon a thrilling and exciting scenario.

One way to attain this is to create relatable characters. Perfect characters are not relatable and they will bore your readers before they can even turn a page. Even your main character, who supposedly has a good heart, should have a flaw.

If you are trying to write a loathsome character with multiple flaws, some aspects of them should still be relatable to the readers. Explain their backstory, what made them the way they are? Will they have character development along the way?

Plotting answers to these is important to get your readers interested. Create relatable characters and avoid making them too perfect.

Editing as you write

It’s safe to say that some writers, especially new ones, are guilty of doing this. We understand that it’s tempting to fix that one paragraph that has bothered you for the past hour before you can write the next one. Don’t.

No matter how small that editing needs to be done, don’t do it while you’re still writing your first draft.

Make writing and editing two separate processes. If you constantly go back and forth editing, you will have a harder time moving forward.

In the editing process, you can always use writing applications that will help you spot minor mistakes like spelling and grammar errors. Just one less thing to worry about.

A story’s point of view is flexible but it should be written correctly. While writing the first draft, writers would usually just let it all flow but the everchanging point of view should be corrected during the editing process.

Not all fictional novels will have this problem since some are purely written from just one point of view. However, many novels often change point of view and this can be very confusing for the readers.

Reading the thoughts and feelings of different characters in a paragraph or two can easily throw your readers off-balance.

However, if you are planning on changing point of view as this makes your novel more appealing, there’s one simple rule you should follow: Only one point of view per chapter.

This might seem like a very impossible mistake. As a writer, you should know the flow of your story in and out. But, in actuality, this is a problem that some writers face.

There will be times when you’ve done your first draft, did your editing, and have reached the end of your manuscript, only to realize that you didn’t know what you were writing in the first place. You read your novel and it feels incomplete.

Some writers write right off the bat. Whatever idea they have in their mind, they’d hit it off and think of the next scene on the spot. But, what’s important is to know that even basic planning is needed in writing fictional stories.

The outline you created is not set in stone, there will be changes, minor or major, as your story grows. But you need to have a clear direction before you start. You need to know where the story is going.